Luis Jungmann Girafa was born in Juiz de Fora, Minas Gerais in 1950.  He graduated in architecture at the University of Brasilia (UNB) and has worked as a visual artist, filmmaker and photographer.  His work includes diverse expositions in Brazil as well as internationally.

His cinema experience as art director includes four short length films and several full length films including the acclaimed Louco por cinema, by André Luiz Oliveira.  As a photographer, he has released two books: Anônimos do Rossio and Conversa Paralela.

The exposition, “memorias abstratas de alguns trajetos”, is a collection of photos made while wandering the streets of various cities. 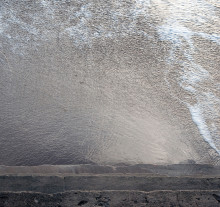 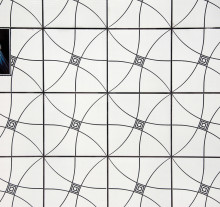 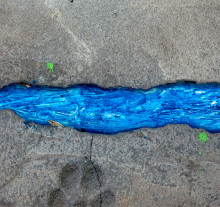 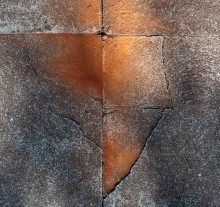 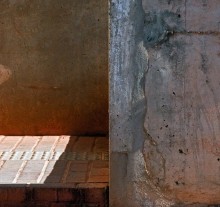 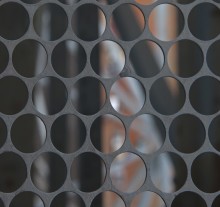 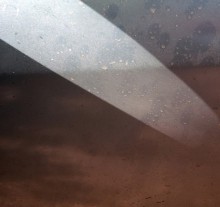 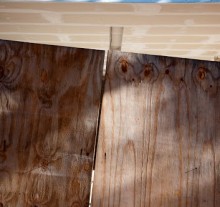 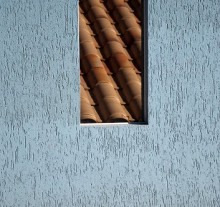 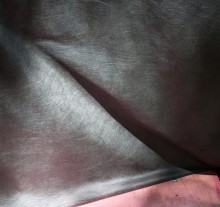 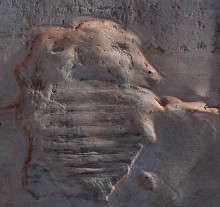 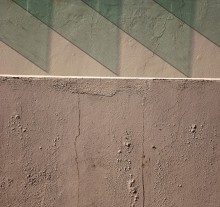 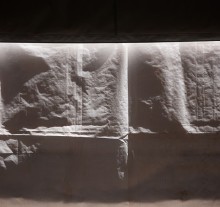 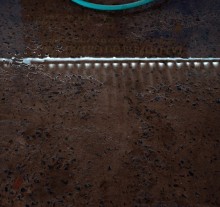 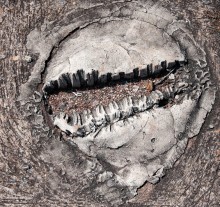 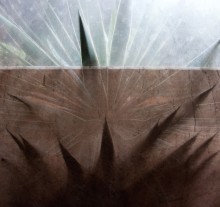 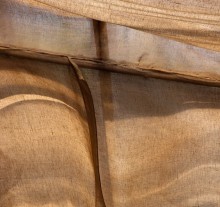 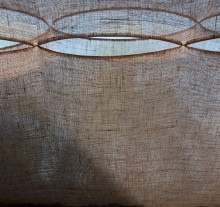 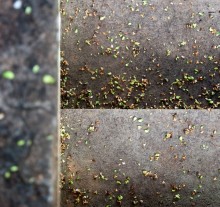 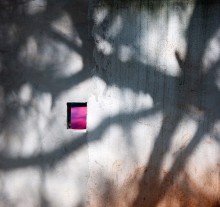 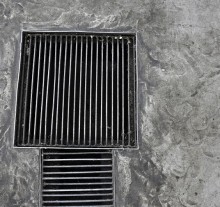 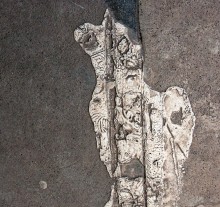 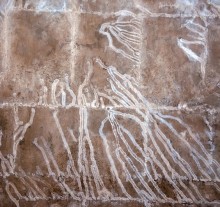 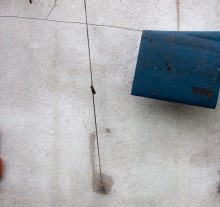 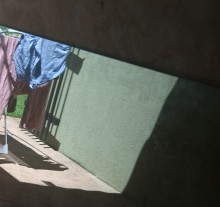